Retail Board Game Reset for 2017 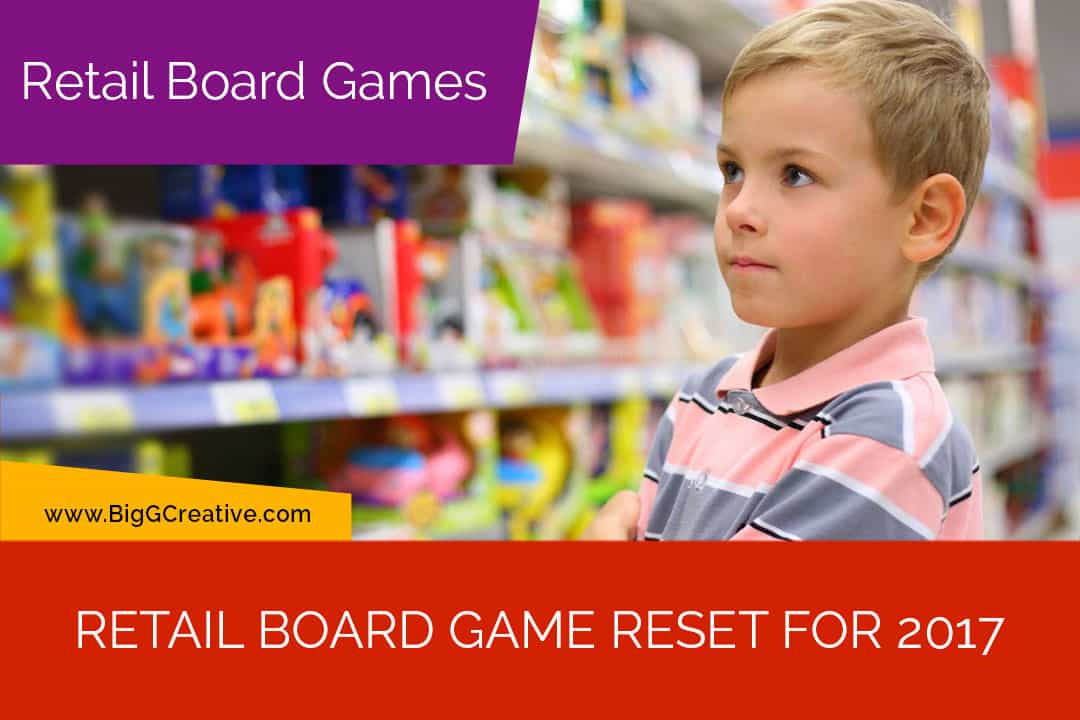 It’s that time of the year again – the last week of July and the first week of August – when retailers around the country are nearly finished clearing their discontinued games and start setting newness on their shelves.

Target, Wal-Mart, and Barnes & Noble will all start to merchandise new games in the next few weeks. Since there are literally several thousand stores re-setting the shelves at this time, it’s no surprise that between all the clearance activity (out with the old) and the new games setting (in with the new) the game aisles are confusing for the consumer to shop. That should all get cleared up by the 1st of September.

Always among the first retailers to introduce new games, Target announced their 2017 holiday exclusive games this week. The internal Target buzz is high following several years of strong sales growth for Target in the board game category, including this article:

Exclusive Board Games At Target

Among the new games Target will offer are four titles from Big G Creative:
Shifty Eyed Spies, The Wizard Always Wins, How to Rob a Bank, and Bob Ross – the Art of Chill game 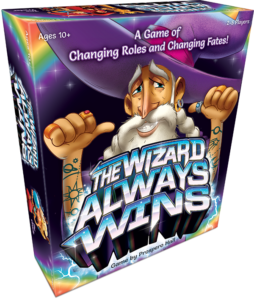 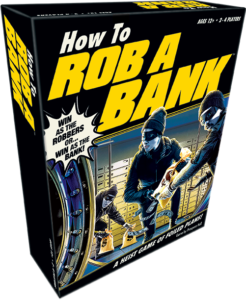 How To Rob A Bank

Capitalizing on the success of Pressman’s Oregon Trail game (one of the best performing games of 2016), nostalgia in general, and 90’s in particular is a big theme. Pressman has a new version of Oregon Trail – the “Hunt for Food game”. Pressman is also launching games featuring Carmen San Diego and Saved by the Bell exclusively at Target. Also in the nostalgia category would be Hasbro’s exclusive line of rustic wood versions of classics like Monopoly, Connect Four, and Jenga.

It’s fun to see the commitment Target has made to the Brain Games segment. Rubik’s Cube continues to be a strong seller alongside Recent Toys’ Gear Ball, and Smart Games Quadrillion.

Barnes & Noble, Toys R Us, and Wal-Mart will all set their game sections with new holiday offerings here in the next 4-8 weeks. Since an overwhelming majority of games are sold in November and December, it looks like the real winner this holiday will be game players who will have an unprecedented assortment of challenging and fun new games to play in the market.