5 Classic Board Games That Are Now New and Improved 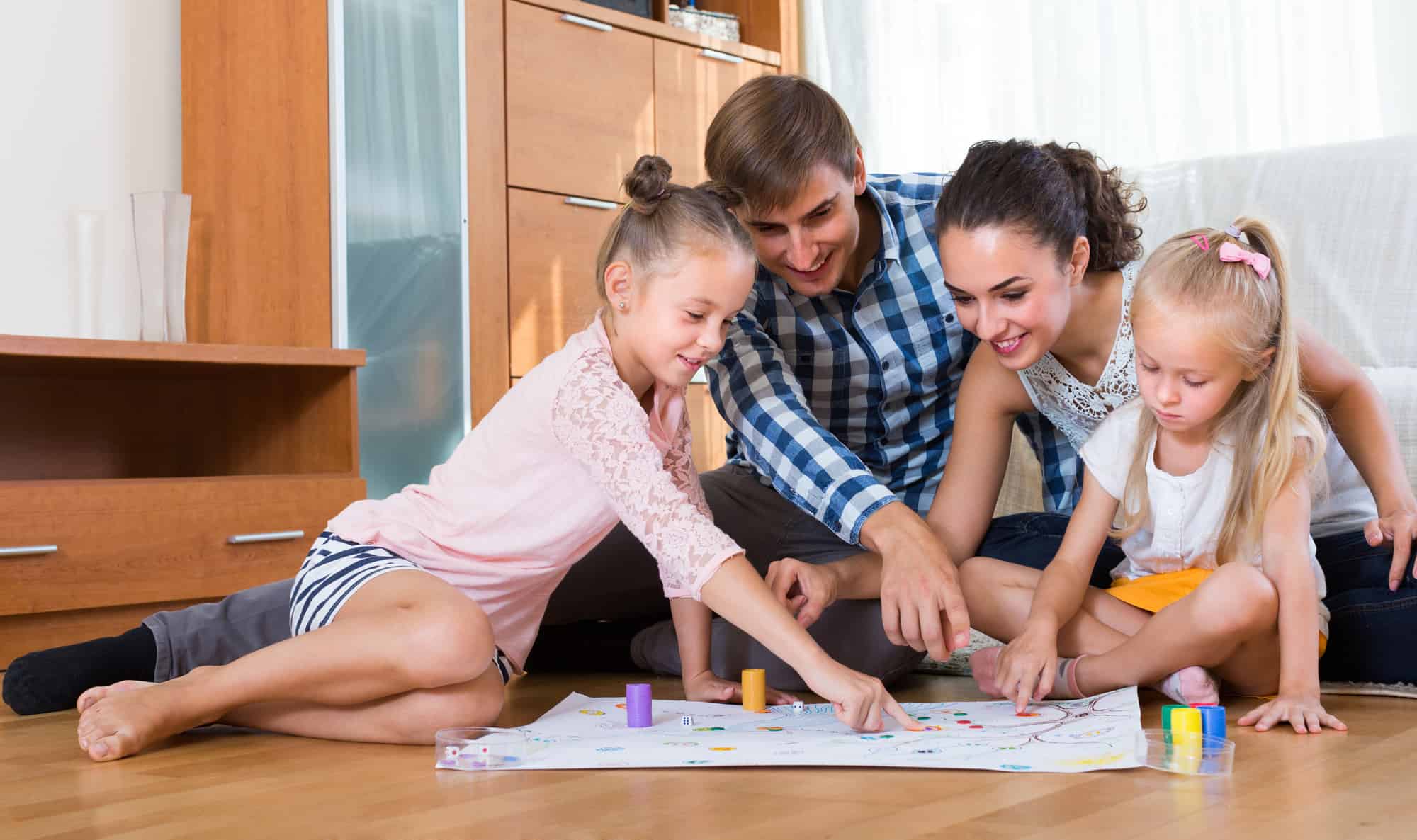 Enjoying the company of your loved ones around a board game is a scene straight out of a coffee table book on vintage Americana.

Over the years, Americans have spent many evenings engaged in fun, healthy competition with family in the form of board games. Recently, some of our old childhood favorites have gotten some pretty snazzy upgrades.

Here are five classic board games that might look a little different at your next family game night.

Back in 2008, our favorite whodunit game got a few upgrades.

The number of weapons increased from six to nine, with the revolver and lead pipe giving way to a trophy, axe, baseball bat, and pistol. The rooms were changed up as well, adding a theater, a spa, and a guesthouse. Some of the characters were given first names, and their backstories got upgraded.

In August of 2016, Clue was once again given a change when longtime mansion maid/sometime murderer Mrs. White was killed off. In her place: Dr. Orchid, an Asian biologist, and the first female character with a non-domestic job.

These changes don’t affect the gameplay at all, so you’ll still get to experience all the detective fun you remember.

Gone are the days of arguing over who has to be the banker with the new high-tech versions of Monopoly.

Newer versions of the game feature credit cards for storing your riches instead of the old pastel paper bills. Just swipe your cards on the electronic banking machine, whether you’re passing Go, buying property, or exchanging money.

Bonus: There are hundreds of Monopoly themes available. Find one that’s perfect for your family.

In the new Sorry Sliders, the pieces come equipped with a roller ball on each bottom. Instead of counting way around the board and into safety, you get to slide your pieces down the board and into your opponents. If you’re knocked into the wrong space, you could find yourself starting over at Home.

The Game of Life

Like many classic board games, The Game of Life got a lot gentler with age. This isn’t the 1960s version of the game, where a poor player might be doomed to spend their remaining days at the “Poor Farm”.

The newer version relies less on chance, and more on choices. Players receive random bonus tiles along the way that get cashed in toward the total at the end of the game. Occupations are updated and include careers like entertainer, secret agent, and computer consultant.

You might still end up in that split level home, though.

When world domination isn’t enough, Risk 2210 A.D. takes you into space, under the sea, and more.

This futuristic take on the classic Risk game spreads out beyond the traditional globe. Players can occupy territories like Neo Tokyo, The Exiled States of America, and the Australian Testing Ground.

This game won’t last hours like its predecessor. Gameplay is limited to five turns per player, making it one you won’t soon grow tired of.

These are all great options for a gamer who is looking for an old favorite with a modern twist. For more options, check out our selection of unique games.