5 Strategic Board Games to Play With Your Friends 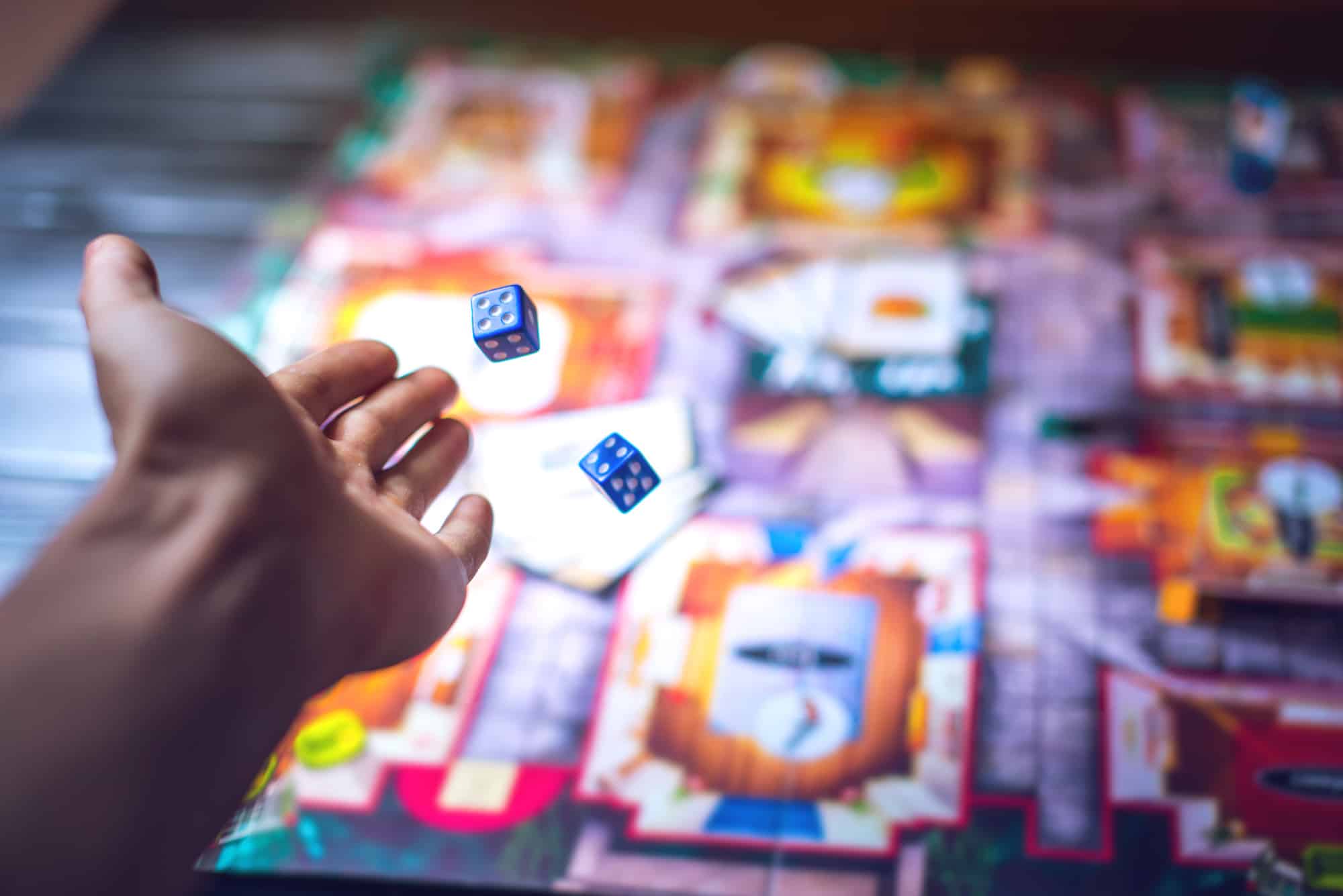 26 Dec 5 Strategic Board Games to Play With Your Friends

Are you looking for a fun new board game to play?

Board games have seen a recent resurgence. U.S. hobby and game stores sales have recently gone up by 15-20 percent thanks in large part to board games.

Some gamers are just looking for fun, casual games to play with friends. But many others are looking for a challenge.

They want to find competitive games that involve planning, plotting, and perseverance.

Do you love strategy games? Try out some of these strategic board games next time you are having game night with some of your friends.

Risk is one of the most popular strategic board games ever created. It’s a classic board game that’s withstood the test of time for generations.

You can try your hand at world domination in this game of war, deception, and betrayal. The goal of the game is to conquer as much of the world as possible. You will be assigned territories and will duke it out with other players as you fight for control of the world.

This game involves more than just the role of the dice. Each move must be carefully calculated in order to win.

Are you a history buff? Then you’ll love Axis and Allies.

This World War II board game pits the allies against the axis in a quest for eternal victory. Players represent main players from the last great war.

You can play as the U.S, Germany, Japan, the Soviet Union and more.

You have to follow the game script of the real-life war but can also make strategic decisions based on gameplay. You can’t go wrong no matter which edition you play of this classic game.

Before there was Farmville, there was Settlers of Catan.

This board game revolves around strategic resource-gathering. You will fight for the most valuable resources like grain, wood, and wool. You can then begin to build cities based on your resource collection.

Make enough settlements to be deemed the winner. It’s one of the most influential strategic board games, as each move can prove critical for the rest of the game.

You can unleash your inner nerd with War of the Ring.

As one of the most popular books ever, the Lord of the Rings has an army of loyal followers. War of the Ring lets you simulate the events from J.R.R. Tolkien’s three-book epic.

You and your fellow game players will try to lead the one true ring to Mordor and defeat the evil Sauron. This game stays true to the events of the books.

But strategic moves and savvy action are crucial in order to defeat Sauron’s army.

Our most strategic title is How To Rob A Bank

One player is the bank and controls the guards while the other players are a team of robbers. Take turns planning your actions by playing cards – but keep your strategies secret. Then take turns revealing your actions by moving, picking up money bags, triggering alarms, and more! Will the bank win by protecting its loot? Or will the robbers make off like bandits? Find out in this suspenseful game of teamwork and competition!

Your Strategic Board Games

Forget about games of chance. These strategic board games will let you use your wits and get your competitive juices flowing.

Are you interested in hearing more about the best games? We can help.

Sign up for our newsletter for the latest gaming news, stories, and more.